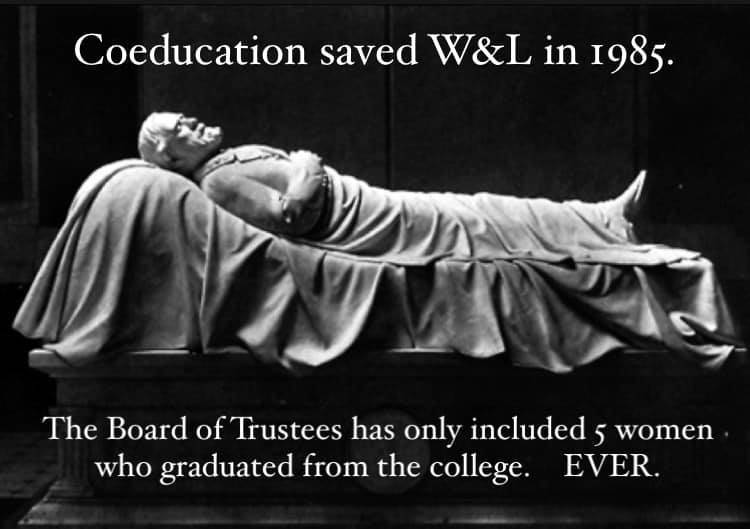 We now know for a fact that many of those that oppose changing the name or culture at the University were also vehemently against the co-education decision in the 80s. Or, as one member of our group insightfuly remarked: “It’s a Venn Diagram of a single circle.” think, in retrospect, were John Wilson still around, this would have been decided months ago.