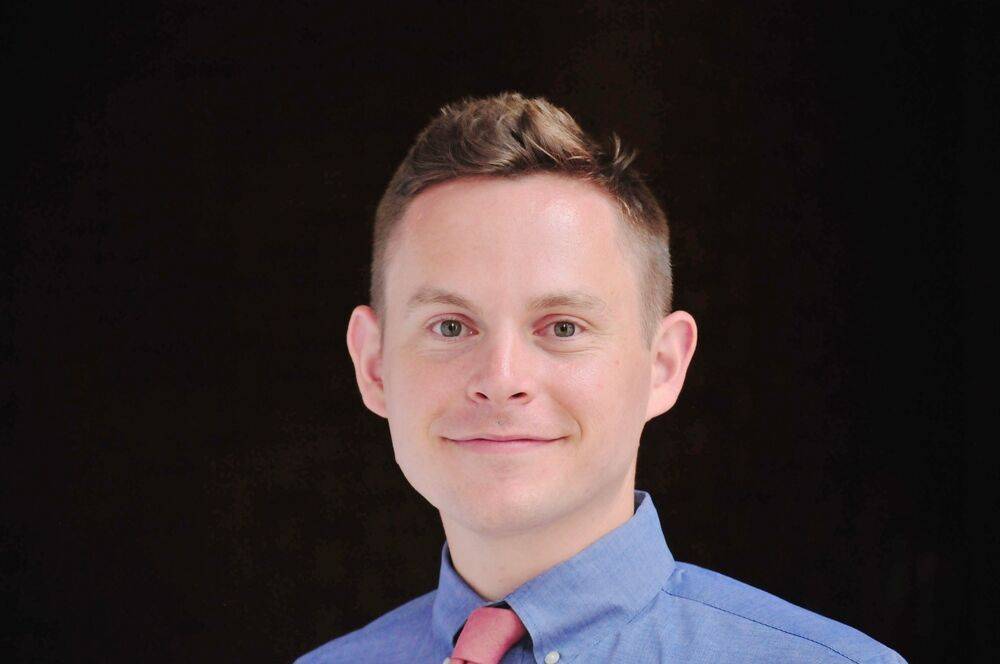 In a piece in the Roanoke Times, 2007 alumnus, Mike Rennard reacts to the decision.

Imagine the impact of this decision on young Black and brown people who are making decisions about where to apply to college. Imagine its impact on your current students and alumni of color, who will correctly read this as an affirmation of the university’s commitment to a racist legacy.

Rennard, in the article

Notwithstanding the irony of an anonymous group calling for courage and boldness with financial threats, this letter gets at the heart of what drove this decision: money. Of course, the cynical motive driving this decision, which is to secure the university’s short-term financial security, will also doom its long-term financial future. Those who have threatened to close their wallets to the university will eventually die off and give way to younger alumni whose values will not align with an institution named after a Confederate general.

Rennard, in the article