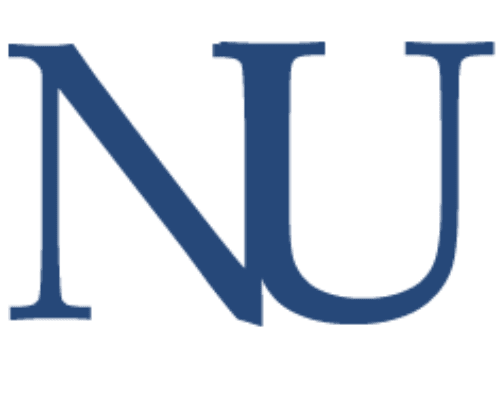 Students and faculty ask Washington and Lee to change its name
The Washington Post
July 2, 2020

“Student leaders at Washington and Lee University have asked that the name of the school be changed, that the glorification of Confederate Gen. Robert E. Lee on the campus end and that those steps be followed by lasting institutional change.

In separate efforts, a majority of faculty members has signed on to a petition calling for changing the name, according to a professor helping to lead the effort, which will be presented to university leaders Monday. The school’s president has called for a special meeting of the faculty Monday to consider a motion changing the name.

And 2,000 alumni have joined a group calling for the name to change, according to a leader of a coalition formed on social media.”