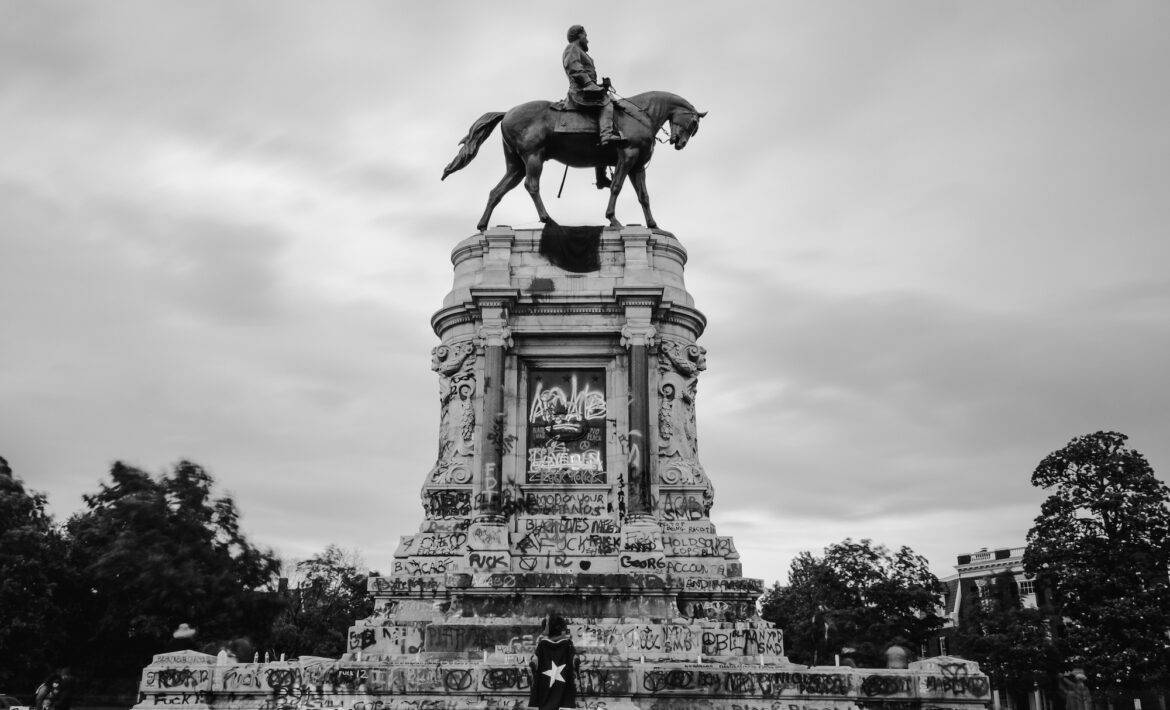 Not Unmindful’s own Brandon Hasbrouck, an assistant professor of law at the School of Law, writes for Slate.

Professor Habrouck opens the article with a brief summation of history, unadulterated and not wrapped in any mythmaking before getting to the main point of the article, as the title summarizes.

He then pivots to the announcement itself, and rather than ham-fistedly try to summarize his powerful and righteous argument, I’ll let him speak for himself:

In response to the board’s decision, the university’s president released a statement. He declared that Lee’s name does not define the university or its stakeholders; rather, “we define it.” But we cannot engage in historical revisionism to redefine Lee’s name, nor should we. The board announced its commitment to “repudiating racism, racial injustice, and Confederate nostalgia.” But we cannot hope to make consequential change until we accept the truth of what Lee’s name means.

Brandon Hasbrouch, in the article

He rightly comes to the following conclusion. Again, the man himself:

It allows Washington and Lee University to keep Lee as a namesake because it is safer to benefit from white supremacy than to summon the courage to even appear anti-racist.

Brandon Hasabrouck, in the article

Read, as they say, the whole damn thing.

We at Not Unmindful applaud and honor Mr. Hasbrouck for his courage and his clearness of vision throughout this process, a process we now know was rigged from the get go, despite the myriad threats and intimidating messages he has received.