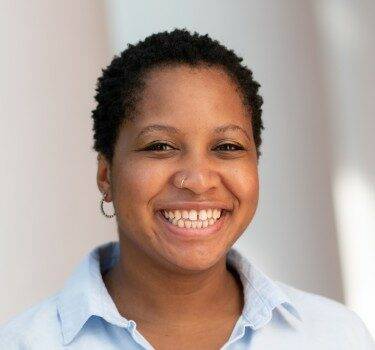 The Chronicle of Higher Education puts the name decision in the context of a larger assault on black academics nationwide.

Immediately on the heels of the news that the University of North Carolina at Chapel Hill’s Board of Trustees had withheld tenure from Nikole Hannah-Jones — despite having awarded it to predecessors with comparable experience and accomplishments — the Board of Trustees at a small liberal-arts college in rural Virginia announced a similarly contentious decision. Washington and Lee University, named for President George Washington and the Confederate general Robert E. Lee, announced on June 4 that after a year of surveys, protests, and deliberations, the Board of Trustees had voted 22-6 to keep the name. Neither decision inspires confidence that boards of trustees will appropriately evaluate scholarship on race and racism, or scholarship by faculty of color.

By Nneka D. Dennie, Assistant Professor of History and Africana Studies at W&L

The news doesn’t get any better from there. She goes on to detail the system hurdles facing black academics, not only at W&L but also nationwide. She also details the hostile climate in which these academics must operate, including the “K-K-Keep the name” chants endured by faculty in Lexington.

This is particularly chilling if not at all surprising. What’s in a name after all?

There can be no academic freedom where boards of trustees cultivate an atmosphere of disdain for antiracist work.

Dennie, from the article

Read the whole damn thing, as they say.