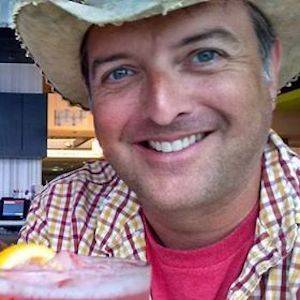 I am writing you this Juneteenth of 2020 to ask you to support the removal of Robert E. Lee’s name from the University.

I respect the position that you and the Board of Directors are in with respect to wealthy and generous alumni who refuse to consider removing Lee’s name. I am also appreciative of the efforts to foster inclusiveness on campus the University has taken thus far. But now, as I watch Confederate monuments fall across the nation, I fear that Lee’s name is a millstone around the University’s neck.

Some alumni feel embarrassed to wear W&L attire or fear professional repercussions for hanging their sheepskins in their offices. These would be bad enough signs on their own, but it’s far less significant than the surely growing number of students of all races who reject the school out of hand for its association with Robert E. Lee. While it’s absurd to think W&L could appeal to all students, it’s surely true that to attract the best students, you must appeal to as many of them as possible.

I’ll offer one more thought along these lines if I may, sir: what kind of student is likely to want to attend the University because it’s named for Robert E. Lee? Is that the kind of student we want to attract? Will they contribute positively to inclusion? Will they be graduates we can be proud of?

In all honesty, though, it’s not W&L’s academic future that has brought me around on name change. No, what really got me thinking was when I considered the many racial micro- and macro-aggressions I witnessed while a student, and the absolute knowledge that I did far too little about them then. I contributed to making W&L a very difficult space to occupy for students of color, and I am ashamed of that. I think most every W&L graduate should be. How can we put an end to all that while the University remains named for slavery’s greatest defender?

Sir, now is the time for W&L to take a step that shows it isn’t just a safe space for white kids. Please support the removal of Lee’s name from the University.

Thank you for your time and attention.